A preacher par excellence, Dr. Watley’s homiletical ability is both nationally and internationally recognized.  He has the distinction of being the Conference Preacher for the Hampton University Minister’s Conference for two consecutive years as well as a Conference Lecturer.  At the invitation of the Church of God in Christ, Inc., Dr. Watley preached to over 20,000 people at their annual International Holy Convocation.  He was a lecturer for the Christian Methodist Episcopal Church’s Pastor’s Conference held at Philips School of Theology.  Dr. Watley has preached at the Potter’s House in Dallas, Texas, as well as Bishop T.D. Jakes’. Moreover, Dr. Watley has preached on the continents of Africa, Asia, Australia, Europe, and South America in addition to the island nations of Cuba, Barbados, Bermuda, and Trinidad.

A prolific author, Dr. Watley has written and edited twenty-one books and has authored several booklets and articles throughout the past two decades.  He is the founder and C.E.O. of New Seasons Press, the publishing division of William Watley Ministries.

Dr. Watley has served as both a member and officeholder for several prominent organizations over the last twenty years.  An ecumenical leader, Dr. Watley served as the Associate General Secretary of the Council on Church Union (COCU), a member of the Missions Unit for the World Council of Churches (WCC), and a member of the Governing Board for the National Council of Churches (NCC).  He served on the Board of Directors for Beth Israel and Horizon/Mercy Hospitals (NJ), the United Negro College Fund and the Fund for Theological Education.  In addition, he was a member of the Advisory Boards for First Union Bank, the African American Pulpit, and the Interpreter’s Bible Commentaries.

Dr. Watley received his Bachelor of Arts in Theology from St. Louis University and a Master of Divinity from the Interdenominational Theological Center.  He received a Master of Philosophy and his Doctor of Philosophy in Ethics from Columbia University. He holds a Doctor of Divinity from Payne Theological Seminary, and in addition, completed post-doctoral work at the Ecumenical Institute in Celigny, Switzerland and Harvard’s Institute for Education Management. 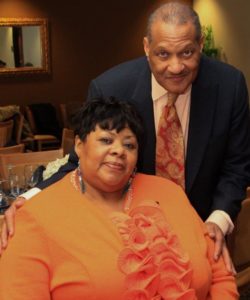 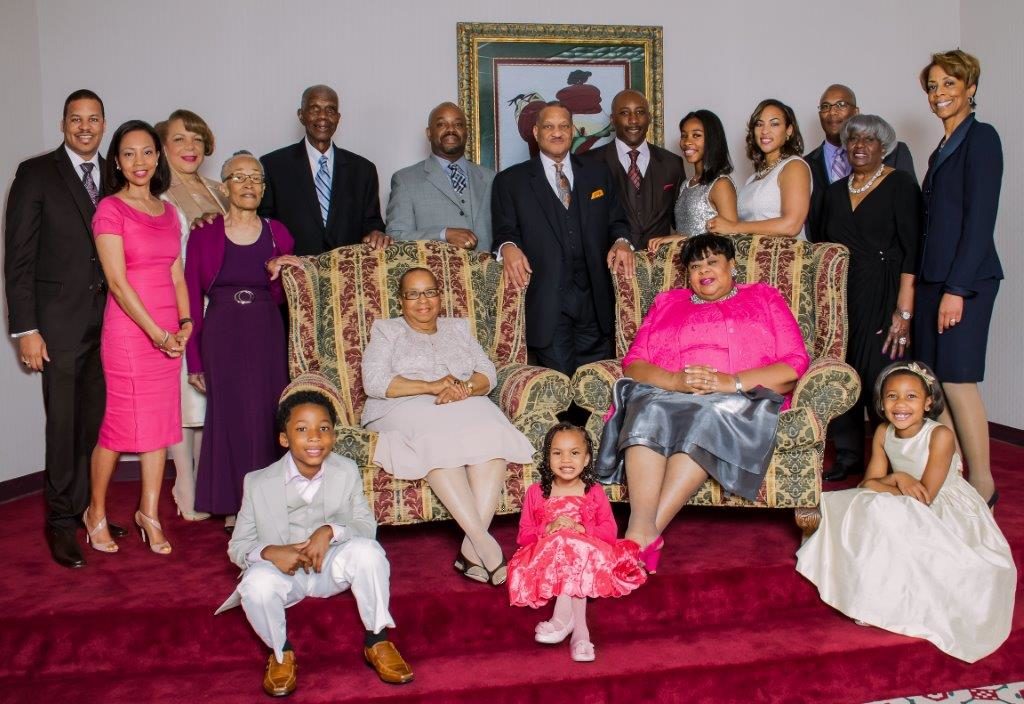 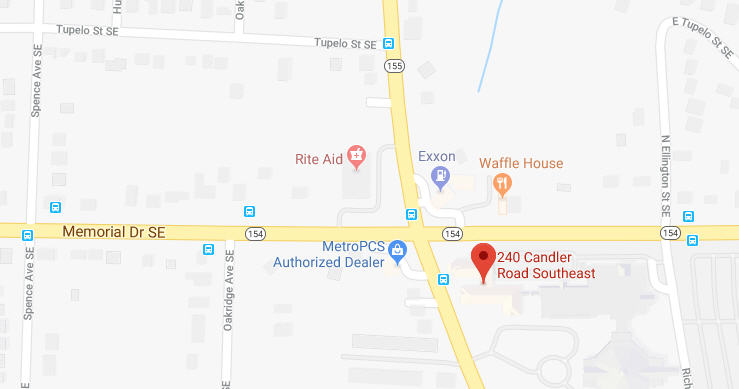 Scroll back to top
X